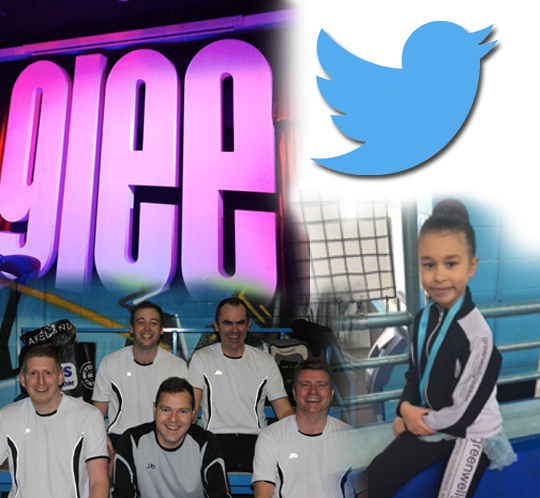 Following a busy start to 2016 both in terms of market activity and internal changes here at greenwellgleeson, February saw the launch of the new greenwell’glee’son Social.

We held our first event on February 25th at the Glee Club where a mixture of clients and candidates enjoyed an evening of drinks and comedy. Not only was this a networking opportunity but also a chance for everyone to unwind and enjoy an evening out on us.

This wasn’t a one-off as we have a calendar of events lined up for 2016. Over the forthcoming months we are planning the following:

If any of the above take your fancy then please let us know via ggsocial@ggltd.co.uk. Places are limited so register your interest early!

greenwellgleeson are upping the ante on our social media with the launch of dedicated accounts for our divisions. @greenglee will still be the #onestopshop for all things company related but for specific news for you then follow:

We would encourage you to follow and interact with us so we can make these streams as relevant and interesting as possible.

Charity 5 a side football tournament

Our Managing Director (and owner) Rob ‘the Cat’ Lawton came out of retirement to go between the sticks for Leonard Curtis at a charity 5 a side football tournament at the Futsal Arena in Birmingham. It was a fantastic event organised by Bibby Financial Services. The money raised went to the @PrincesTrust.

The team was captained by Conrad Beighton from Leonard Curtis and other team members were Lee Capewell MD at Avanti Kitchens, Richard Griffiths Partner Higgs & Sons & Kevin Hodgetts Associate Partner at Haines Watts. The team won all five group matches and progressed to the Semi-Final it was at this stage our age allied to lack of subs took its toll. We did walk away with one trophy as Richard was named player of the tournament.

Jada has been sponsored by greenwellgleeson since 2014 as she aims for the 2022 Winter Olympics in Beijing. You don’t have to wait that long to see Jada in action on the small screen as she will be appearing on CBeebies Twirlywoos this coming Monday.