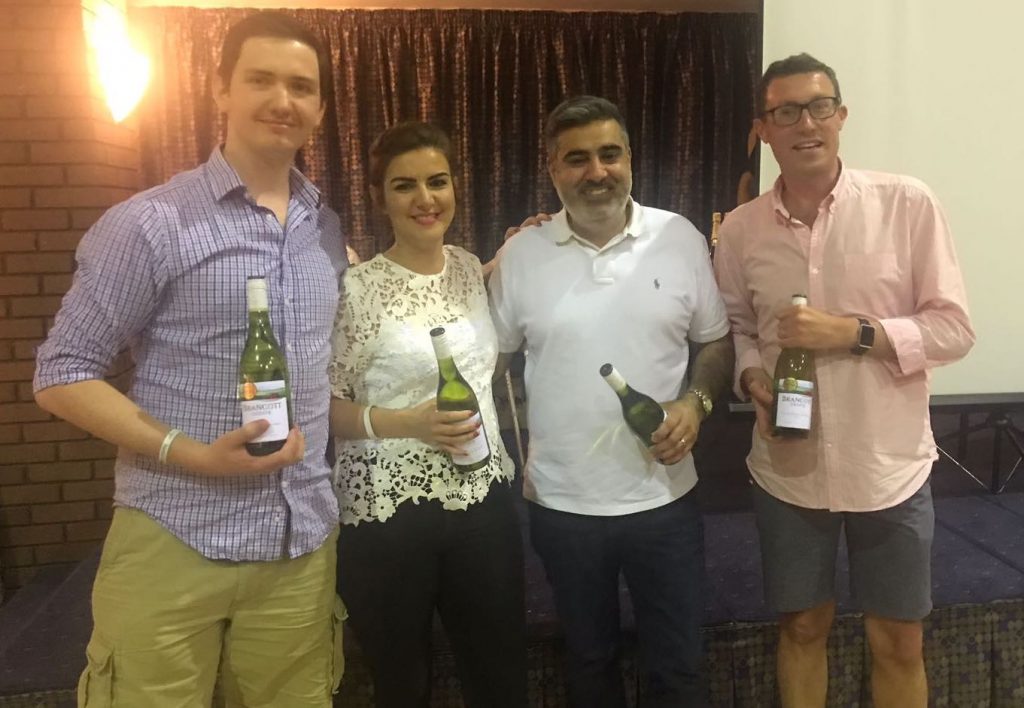 Greenwell Gleeson attended Blackthorns Accountancy 5th Annual Quiz on the 11th May and as we are such a knowledgeable bunch we actually entered two teams. This is always a great night with the added bonuses of being able to raise money for some fantastic charities as well as getting to catch up with other local businesses.

This year the quiz managed to raise a whopping £6000 for “Smile For Joel”, which is a fantastic charity that was set up after the Tunisian terror attack to help support families that are victims of murder and terrorism. The quiz manages to go without a hitch every year and is superbly organised by everyone at Blackthorns. This year however was somewhat different for GG as normally we tend to embarrass ourselves by finishing in the bottom 10, surprisingly one of our teams consisting of Leanne, Steve, Duncan and Tom actually somehow managed to finish 2nd out of 36. Safe to say that it was playing our “joker” on the cocktail ingredient round that swung it. A  great night was had by all and look forward to next years quiz.